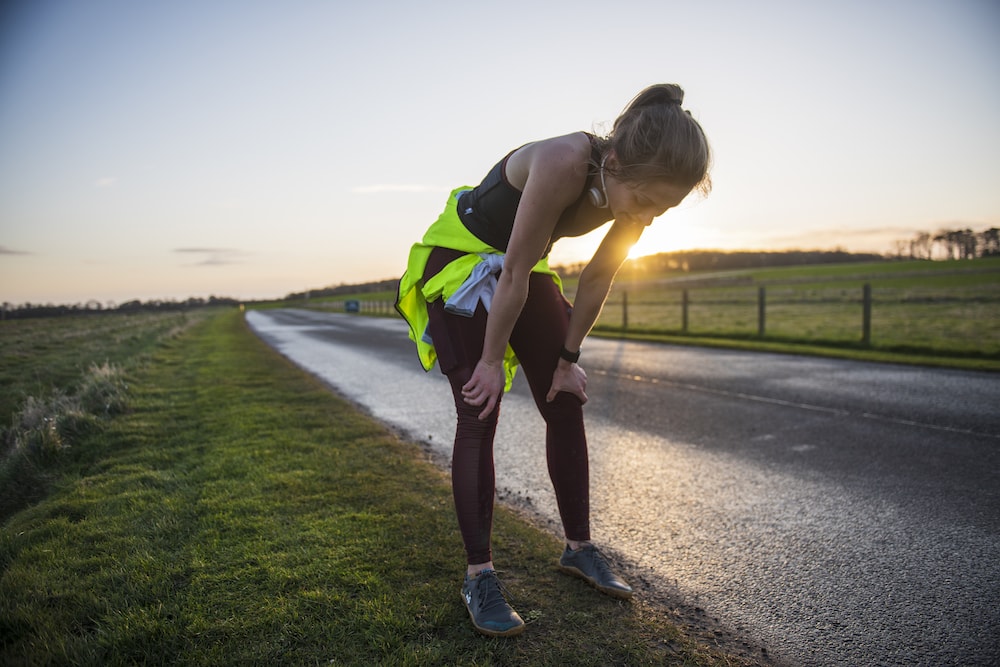 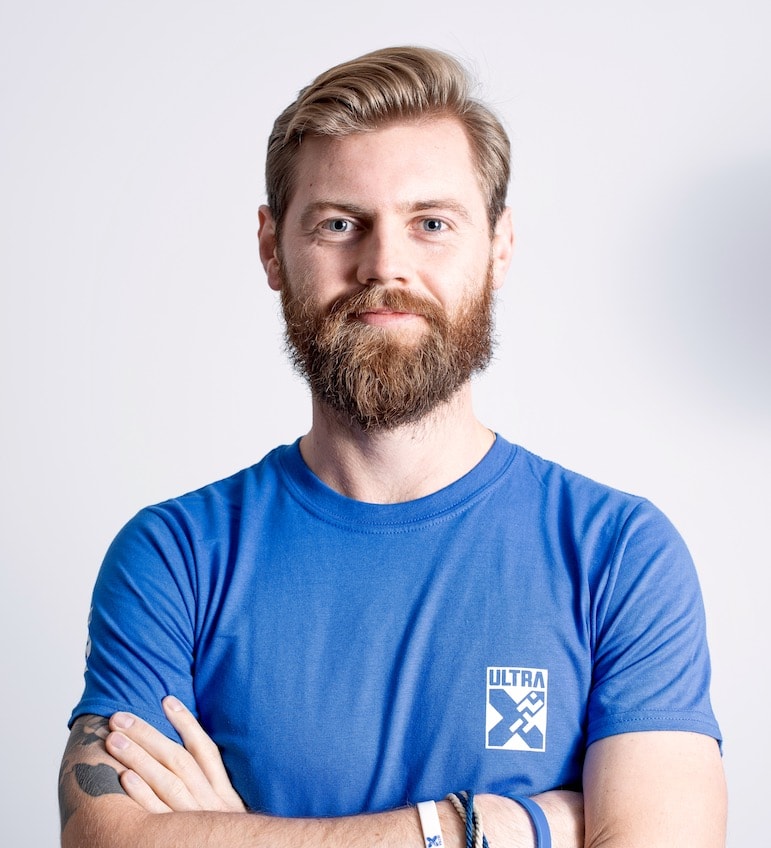 Jam­ie is one of the Ultra X Co-Founders. He enjoys ram­bling on about a vari­ety of top­ics; motor­bikes, cyc­ling, adven­ture, and of course, ultra run­ning.

A little over four weeks ago, bor­ders around the world began to shut at an unpre­ced­en­ted rate. It was wor­ry­ing for us. We had two races, Sri Lanka and Azores 125 right around the corner, and for the first time in Ultra X’s exist­ence, the imme­di­ate future wasn’t look­ing so bright.

The thing that con­cerned us most was our help­less inab­il­ity to be able to put on exper­i­ences for our cus­tom­ers. Since day one, our aim has always been to cre­ate amaz­ing adven­tures in inspir­ing loc­a­tions. We love see­ing people from all over the world and from all walks of life con­greg­ate at start lines in deserts, rain­forests and moun­tains. And now all this was going to have to pause.

As we have been see­ing the world over, we humans are adapt­ive creatures and when we’re forced to evolve, it turns out we’re pretty good at it. And this was exactly what we were going to have to do as a brand for the next few months.

We kept it simple: if we weren’t going to be able to race togeth­er, then we were going to have to race alone!

What’s spe­cial about our com­munity is that so many of you are almost always train­ing for some­thing. An ultra, 10k, mara­thon, triath­lon, and everything in between. So, when an entire summer’s race cal­en­dar is wiped clean thanks to a pan­dem­ic it can really take the wind out of us. Without our goal, what do we do with ourselves?

Step for­ward the vir­tu­al race idea. We always try and keep things excit­ing, so we wanted to avoid the clas­sic 10k, half or full mara­thon. People tend to know how they would attack these sorts of dis­tances.

Then it was how to get the word out. Well, we’ve learned this pretty quickly. If we come up with a half decent concept that you guys like, we don’t really have to do much. You lot are amaz­ing at spread­ing the word.

A few Ins­tagram posts later and we had just shy of 600 of you signed up from 40 coun­tries!! And boy, did you all go for it.

It was awe­some to sit back and watch your Ins­tagram stor­ies come in (check out some of our favour­ites below). We had people run­ning in the beau­ti­ful out­doors, we had a few run up and down their bal­cony hun­dreds of times, some of you circled your gar­dens and one of you, a Mr James Cooke, covered 14.1km by circ­ling a 15 metre loop in his flat, 940 times! Amaz­ing.

Any­way, once again we are feel­ing very happy with ourselves, and that’s for no oth­er reas­on than we are con­vinced we have the best (and at times cra­zi­est) com­munity, out of any early stage endur­ance brand in the land. We love you.

It wouldn’t be a race if we didn’t post the res­ults and so these will be up tomor­row (Monday 13th).

Giv­en the suc­cess of this first Vir­tu­al Race you can expect more from where that came. Oh, and we’ll be upping the odds.

Have a great bank hol­i­day peeps. 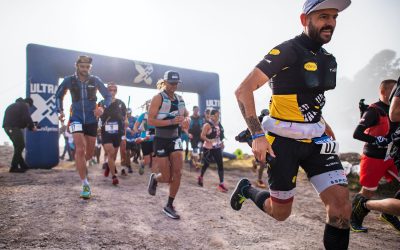 We are intro­du­cing Prize Money and this is why

We are intro­du­cing Prize Money and this is why Sam is one of the Ultra X Co-Founders. If he’s not actu­ally out run­ning, chances are he’s busy writ­ing about it (or plot­ting Ultra X strategy, that is…) Ultra X was foun­ded based on a simple idea. We believe that…

the ultra x world cham­pi­on­ships: com­ing soon­Jamie is one of the Ultra X Co-Founders. He enjoys ram­bling on about a vari­ety of top­ics; motor­bikes, cyc­ling, adven­ture, and of course, ultra running.The Ultra X World Cham­pi­on­ships is the pin­nacle of multi-stage… 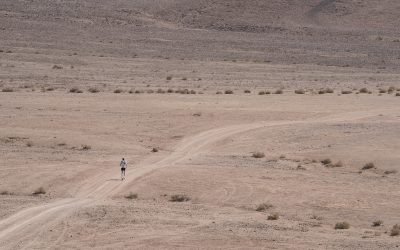 ultra x launch sus­tain­ab­il­ity policy with chal­lenge Sam is one of the Ultra X Co-Founders. If he’s not actu­ally out run­ning, chances are he’s busy writ­ing about it (or plot­ting Ultra X strategy, that is…) Ultra X was foun­ded with the cent­ral aim of want­ing to…